This small city is the capital of Belgium and the European Union. It is also the main home of the Belgian Royal Family. If you like to eat then this is the place for you. It is often referred to as Foodie Heaven because it has 138 restaurants per square mile. Other fun food facts include a vegetable that people seem to either hate or love. This strong flavored veggie was named after Brussels and the locals have been growing Brussel sprouts here since the 16th century. On the sweeter side, its international airport is the largest chocolate selling point in the world. 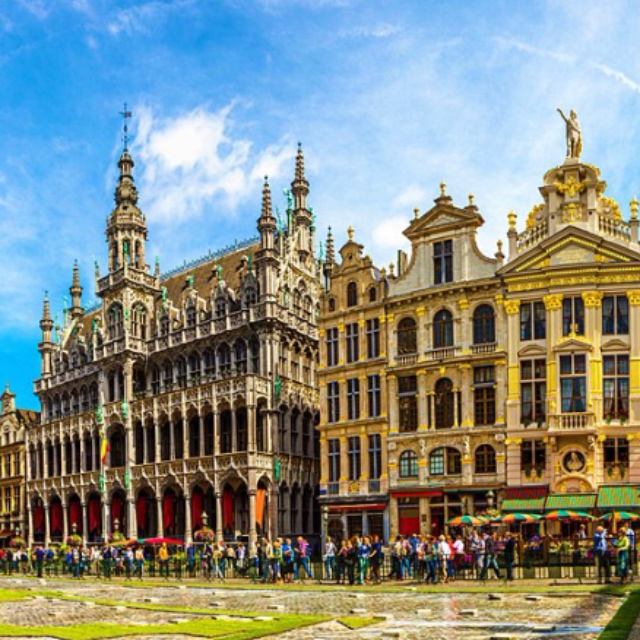 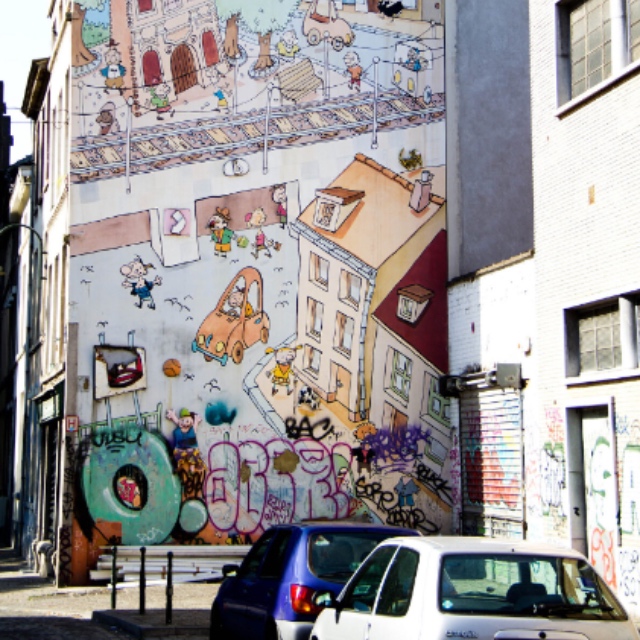 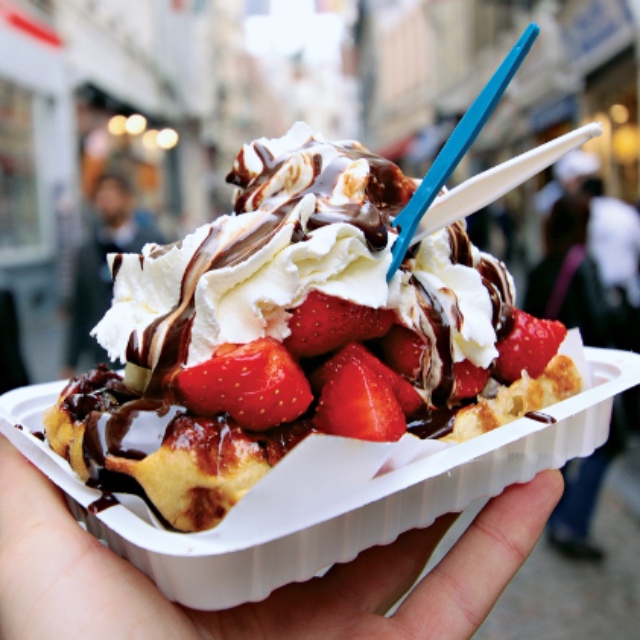 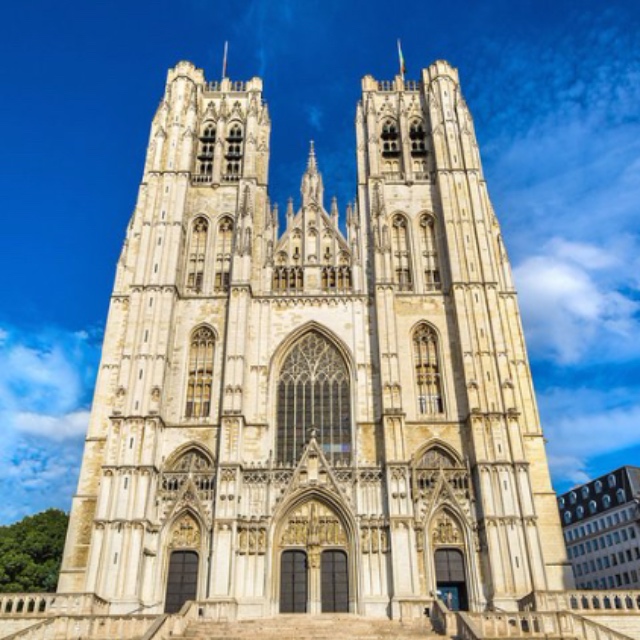 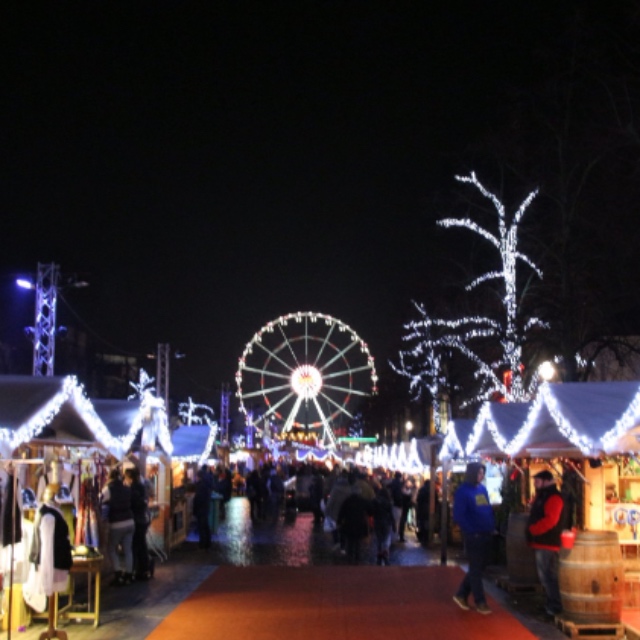 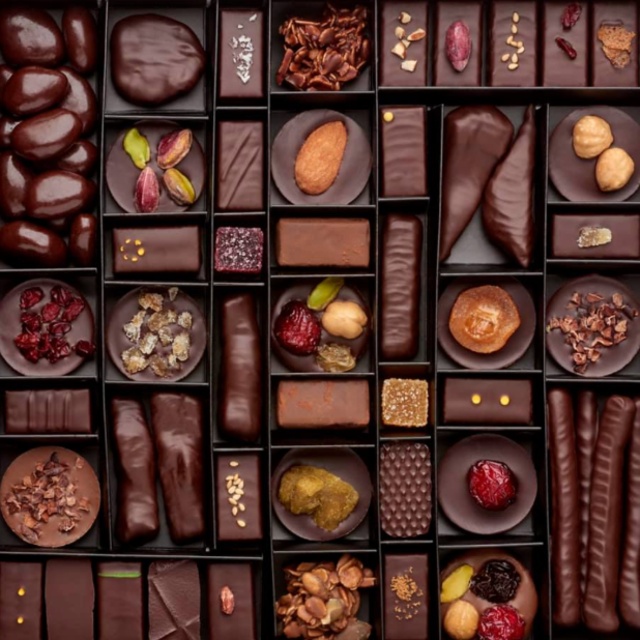 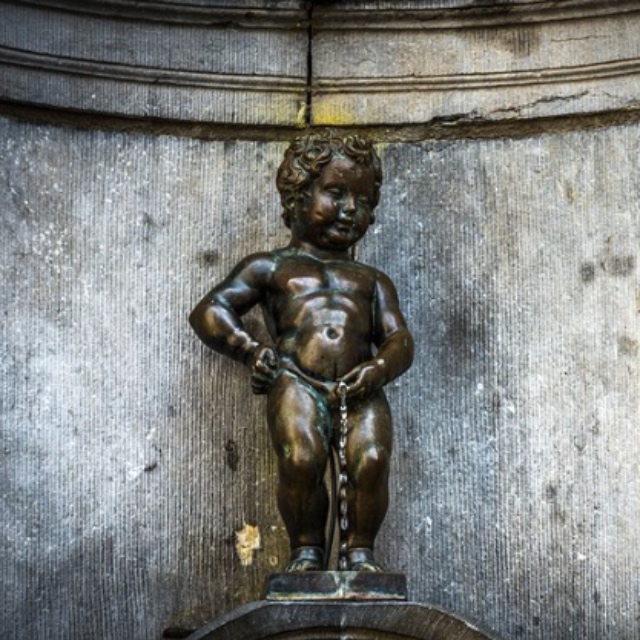 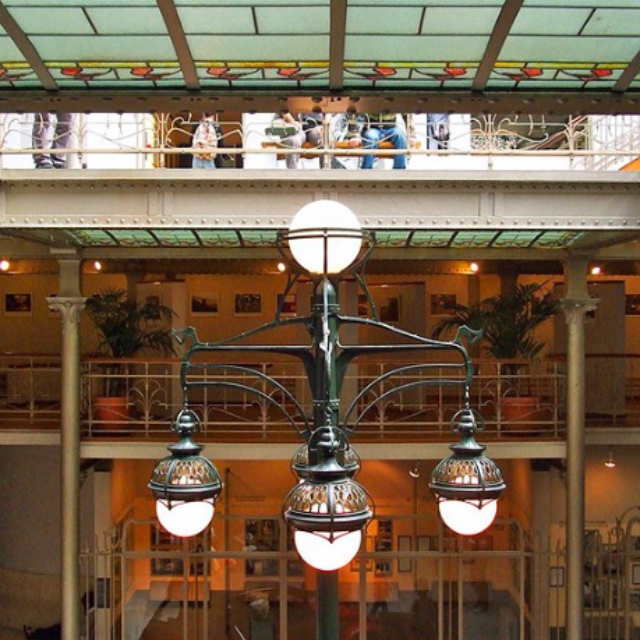 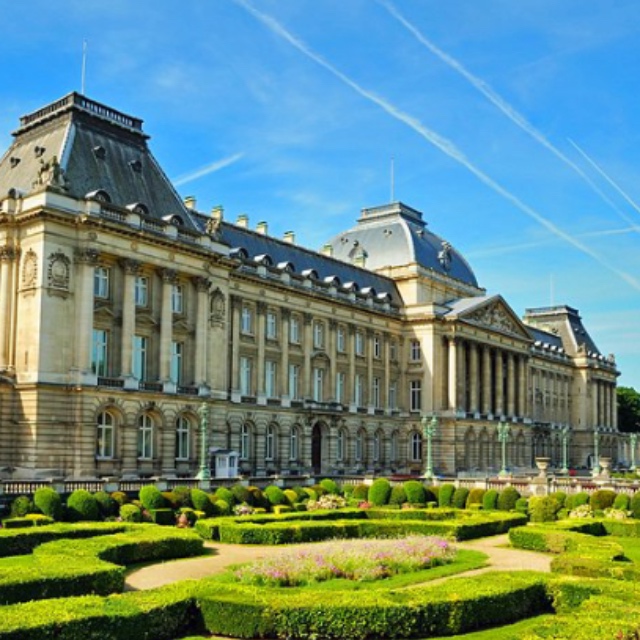 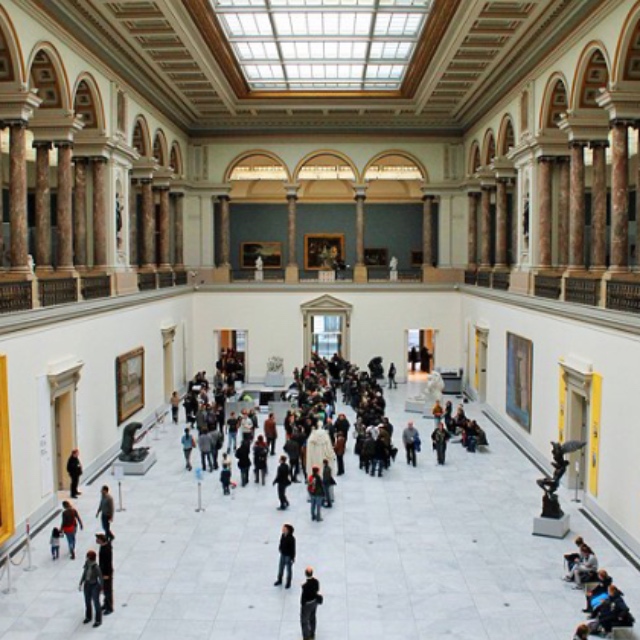 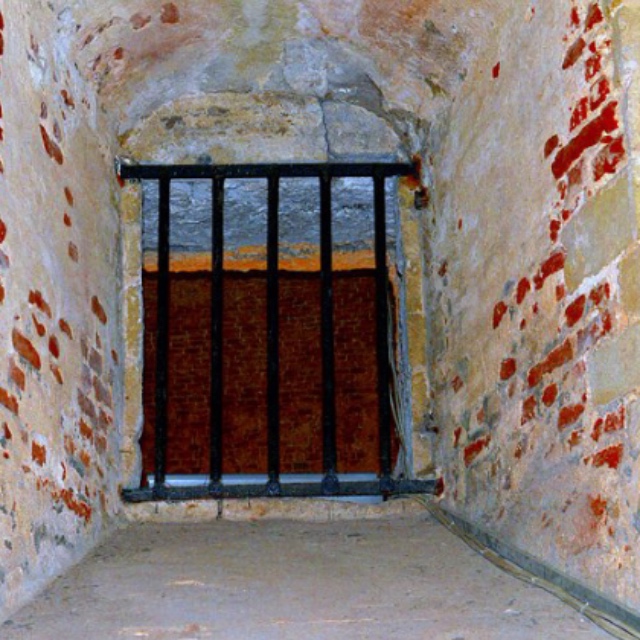 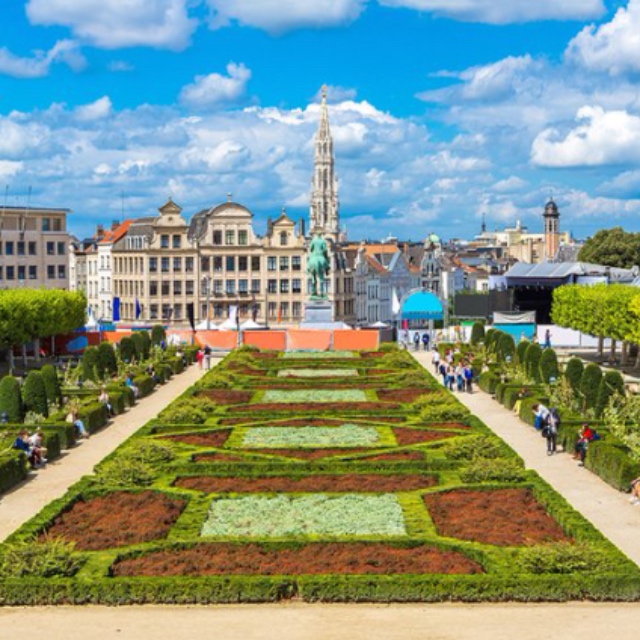