There are few destinations that had a greater impact and influenced history than Athens. During its height of power, it stood as a beacon of knowledge and learning, housing some of the greatest minds in the world in the most powerful city-state in Greece.

Today, you can see glimpses of its greatness, as you stand on the Acropolis, the Parthenon gleaming at your back, gazing out at a sprawling city with beautiful public buildings, shops and houses that still inspire. This was a civilization that spawned the Olympic Games, incredible written works, new schools of thought and showed the world the power of the human mind. 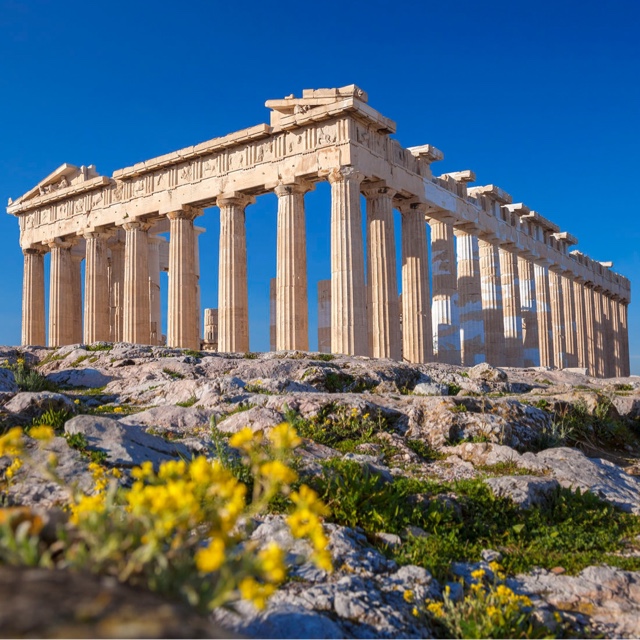 The Acropolis and Parthenon

One of the wonders of the ancient world, the temple on the Acropolis of Athens, known as the Parthenon, was built between 447 A.D. and 432 A.D. in the Age of Pericles. It was dedicated to the city’s... See more 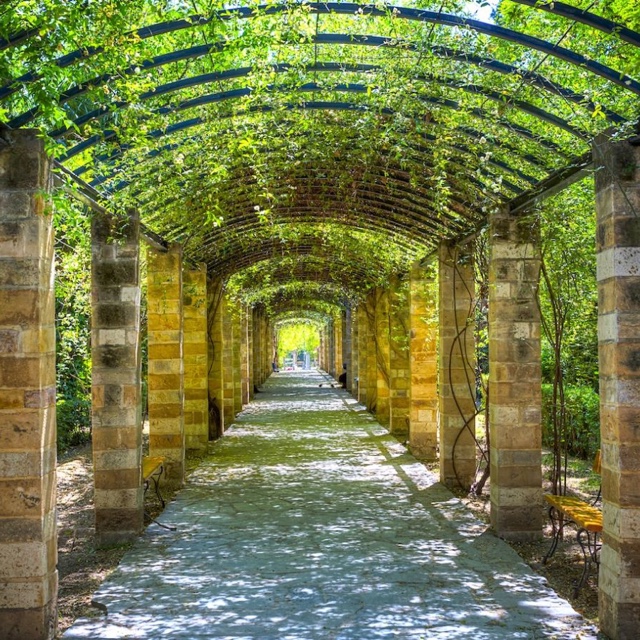 Stroll through the National Garden

In 1838, Queen Amelia, the wife of King Otto, commissioned this 38 acre public park that also includes some ancient ruins. She enjoyed the garden so much that she spent at least three hours a day, pe... See more 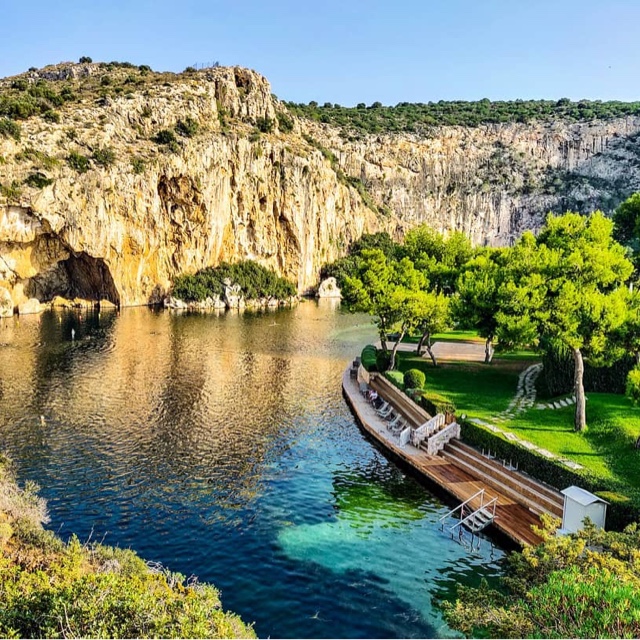 It looks like a volcanic crater filled with blue water, but this lake is also a mineral spa surrounded by beach chairs, umbrellas, restaurants and mystery. This salty lake’s connection to the ocean ha... See more

Watch the Sun Set at the Temple of Poseidon

This temple sits above the beach on a mountain that juts out into the ocean. It was dedicated to Poseidon, the God of the Sea, one of the twelve Olympians in ancient Greek religion and myth. In anci... See more

The panoramic views from the top of this hill make this hike a very popular activity. When you reach the summit, you will see the Panathinaiko Stadium, the Temple of Olympian Zeus, the Hellenic Parli... See more 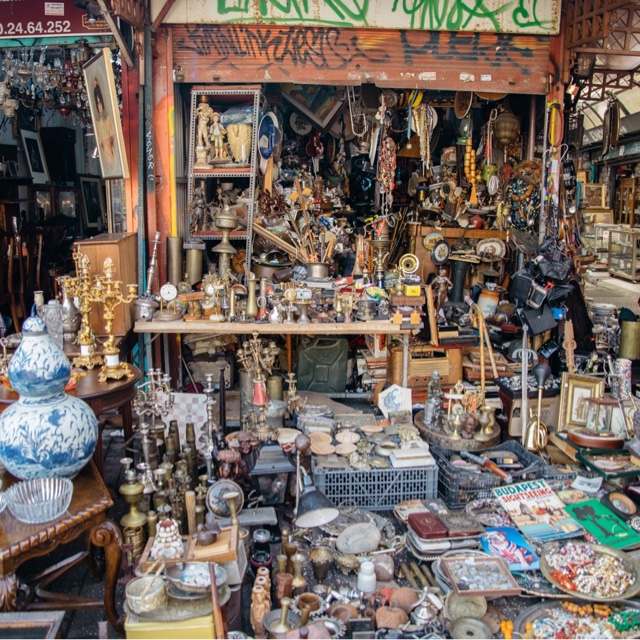 Hunt for Treasures at the Gypsy Market

It takes a keen eye and lots of talent to bargain for a good deal. As you search through common items, you may spot some ancient, rare collectibles that have been known to surface in this pickers’ pa... See more 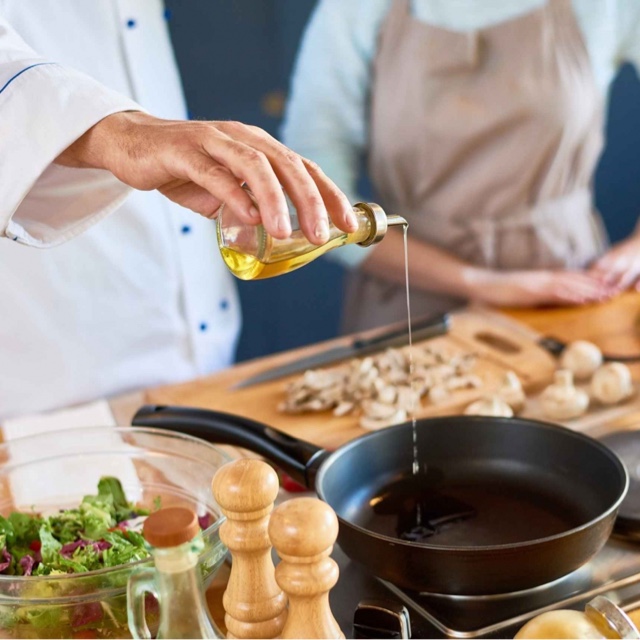 Learn about Athen’s rich, culinary history and how to cook traditional Greek cuisine from one of the many skilled, local chefs. Create a genuine connection with locals and their culture when you take... See more

This museum is the largest, archaeological museum in Greece and one of the most important museums in the world of ancient Greek art. You will stroll past characters from Greek mythology like Zeus, Ki... See more 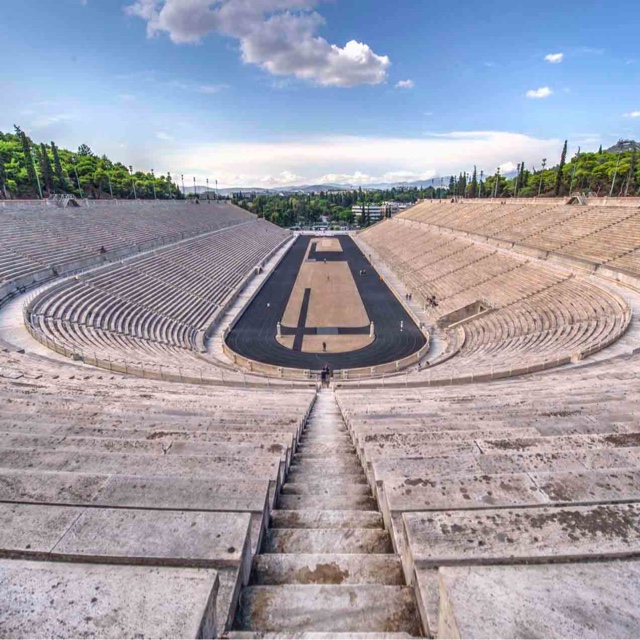 Run in the Original Olympic Coliseum 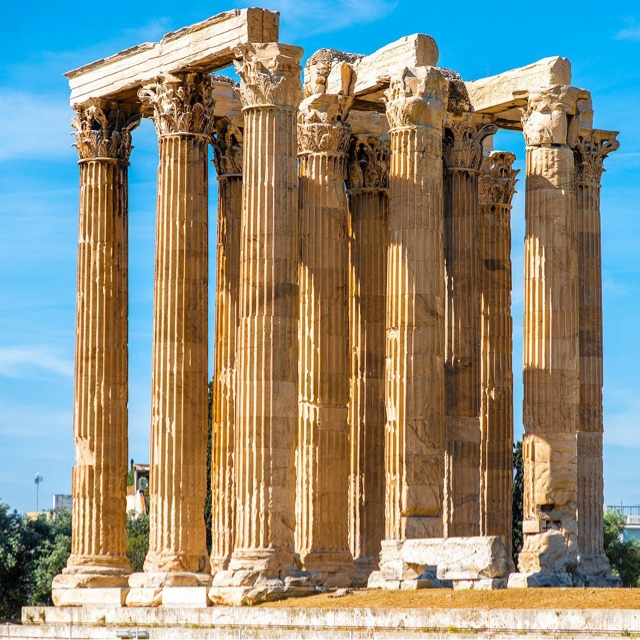 See the Temple of Zeus

Watch a Play at the Herod Atticus Odeon Amphitheatre 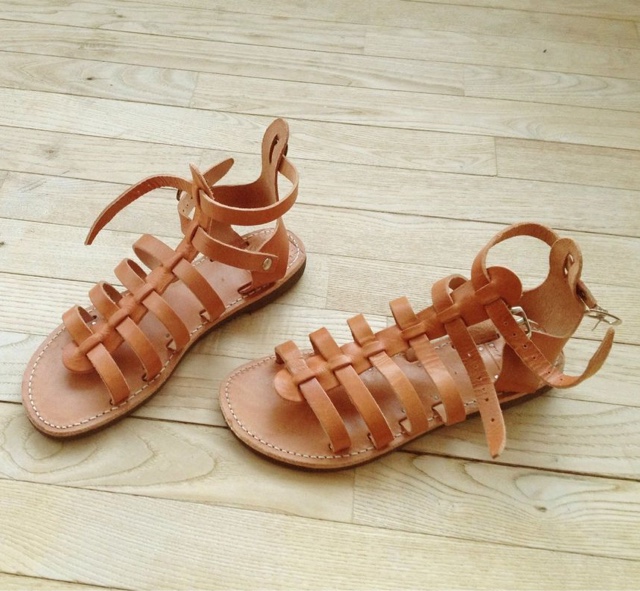 Get Sandals Made from the Poet Cobbler of Athens